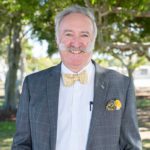 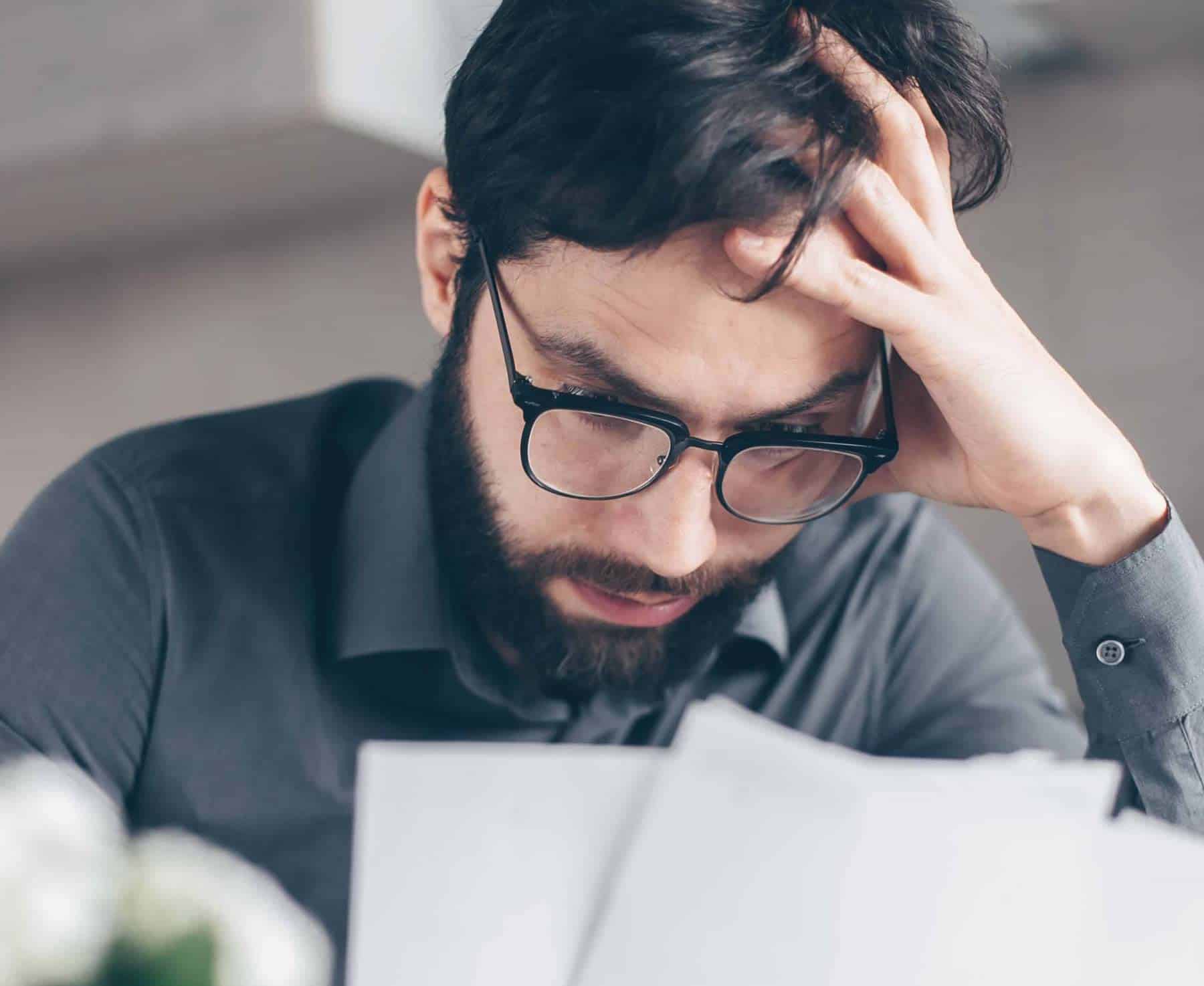 As many of you would be aware Barclay MIS handles all facets of debt collection, not just residential tenancies. We have a large involvement in commercial tenancies along with business debt recovery.

Many of our real estate clients are availing themselves of our cost-free recovery of advertising and office debt.

Generally, with the impact of COVID-19 on many small businesses, including real estate, around Australia, we are seeing clients calling requesting information about their rights regarding insolvency, voluntary administration, bankruptcy, and liquidation. In many instances, they are applying the wrong terminology to their situation which can cause confusion about what their options actually are.

With this in mind, we felt it a good idea to set out as simply as possible the difference between each of the situations.

Insolvency only applies to companies, and the most common form of company that you would deal with is a Propriety Limited (Pty Ltd ) company. If a company is unable to pay its debts when they become due and payable it is deemed to be Insolvent.

The decision as to whether a company is trading insolvently is often decided by the courts taking into account things such as cash flow tests which consider the company’s income and expenditure obligations.

The process for winding up a company is called Liquidation.

It is usually a creditor who has not been paid who asks the courts to make an order that the company should be “wound up”. Even though the company is being wound up it still exists as an entity and only ceases to exist when it has been deregistered.

What is a Deed of Company Arrangement (DOCA)

A DOCA is a binding agreement between the company and the creditors setting out how the company’s affairs will be dealt with to enable the payment of all or part of the company’s debts. Any creditor will need to first complete a proof of debt to be able to be part of any DOCA.

As an example, a company may have 8 creditors who are owed $100,000 each. If the company goes into liquidation these creditors may only receive $15,000 each of what is owed to them. However, the administrator may negotiate with the creditors that they will each accept payment of $50,000 in settlement of their respective debts. This the means that the creditors will receive substantially more than if the company was liquidated and with the reduced debt burden the company may be able to continue to trade and become stabilised or liquid again.

Receivership relates to a Pty Ltd company and not an individual. With receivership, a receiver is appointed to the company with the sole purpose of either collecting or selling enough of a company’s secured assets or property to repay its debts.

A company in voluntary administration can also be in receivership. In receivership, the receiver is appointed by a court to carry out specific functions or by a secured creditor to recover their debt.

Bankruptcy relates to an individual as opposed to a company, this means when the individual cannot repay their debts they enter into bankruptcy.

On declaring bankruptcy, the Australian Financial Services Authority will appoint the Official Trustee in Bankruptcy (federal government department) or a registered trustee ( normally an account/liquidator) as the trustee in bankruptcy to take over the individual’s assets/income to pay off their debts and manage the bankrupts’ financial affairs during the term of the bankruptcy generally for a period of up to 3 years.

Are your debtors facing any of the above?

The above is a brief summary of the various options and should you have a specific question or situation or just a question in general please feel free to call and discuss your or your client’s situation/question.

Speak to our team

END_OF_DOCUMENT_TOKEN_TO_BE_REPLACED 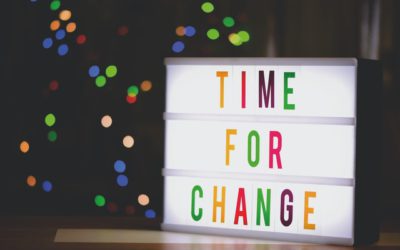 Changes To Residential Tenancy Procedures In QLD Due To COVID19

The regulations dictate what is to occur in a tenancy when a COVID-19 event takes place. Essentially, the Regulations are based upon a tenant suffering excessive hardship because of the COVID-19 emergency.

END_OF_DOCUMENT_TOKEN_TO_BE_REPLACED 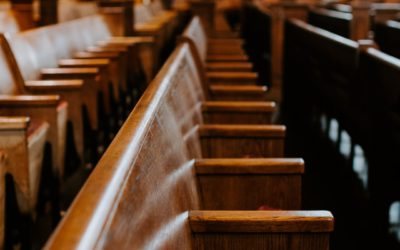 Why Obtain a Tribunal/Court Order?

We always say in our initial presentation of our product is that our preferred...